Science Fiction is a Flensted classic that you will never tire of following with your eyes.

For new patterns and narratives are constantly being created when the rings dance in orbit around the globe at its centre.

Science Fiction makes fantastic shadows on the wall if you hang it correctly in relation to a light source.

The concept of Science Fiction has roots well back into the past, but it was re-introduced in the first quarter of the 20th century.

First as a literary genre, then also in films, on radio and television, in animated cartoons and then in mobiles as well!

A common characteristic of the genre is a belief in progress, technology, development, the society of the future – and of the entire universe that surrounds us.

And precisely references to space and the universe are highly in evidence in our Science Fiction mobile, which was created in 1956, but which is still one of the most popular mobiles from Flensted. 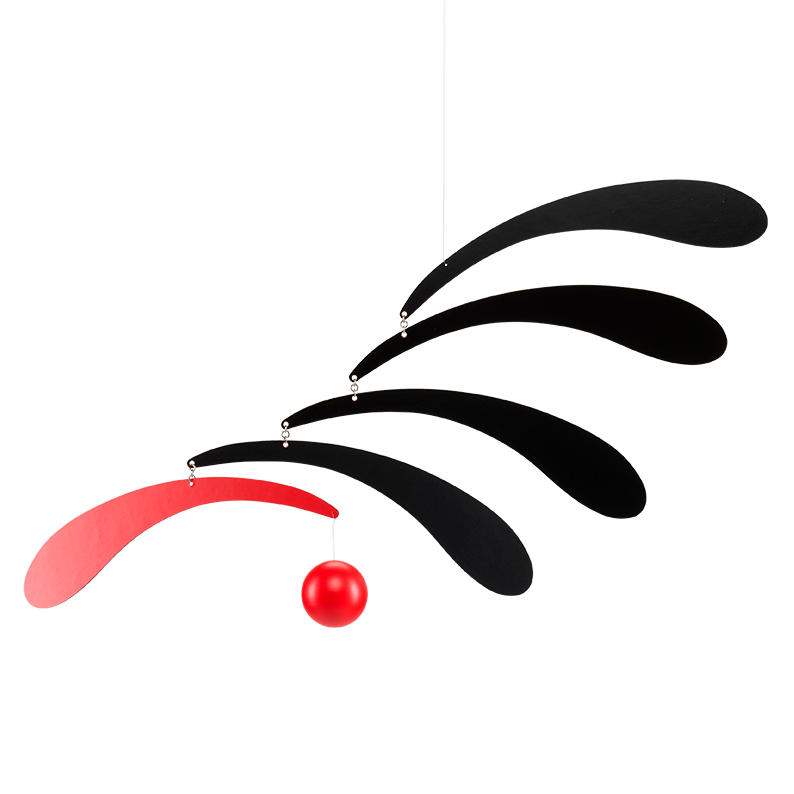 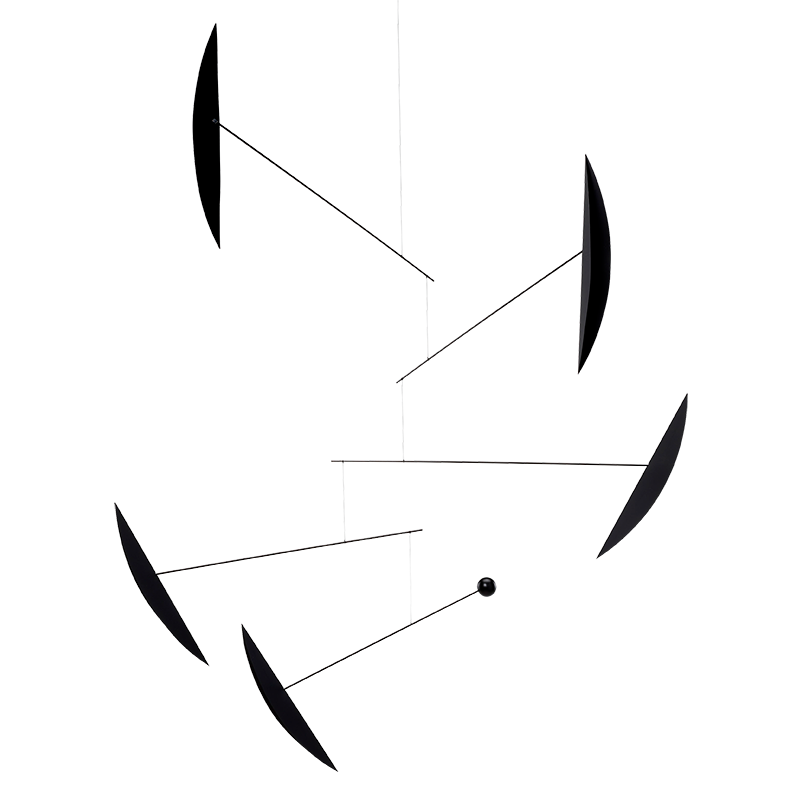 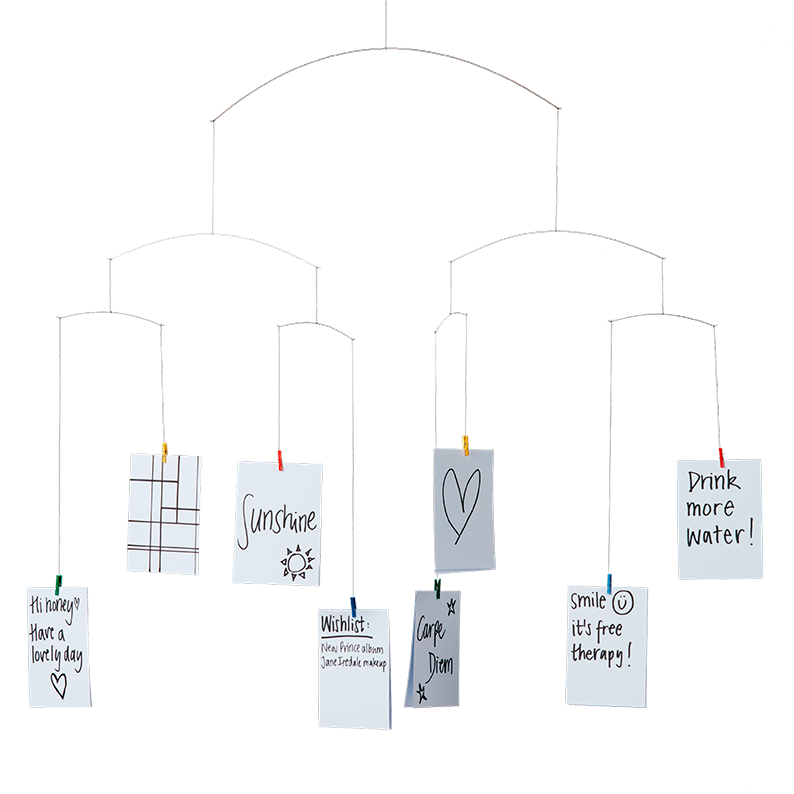 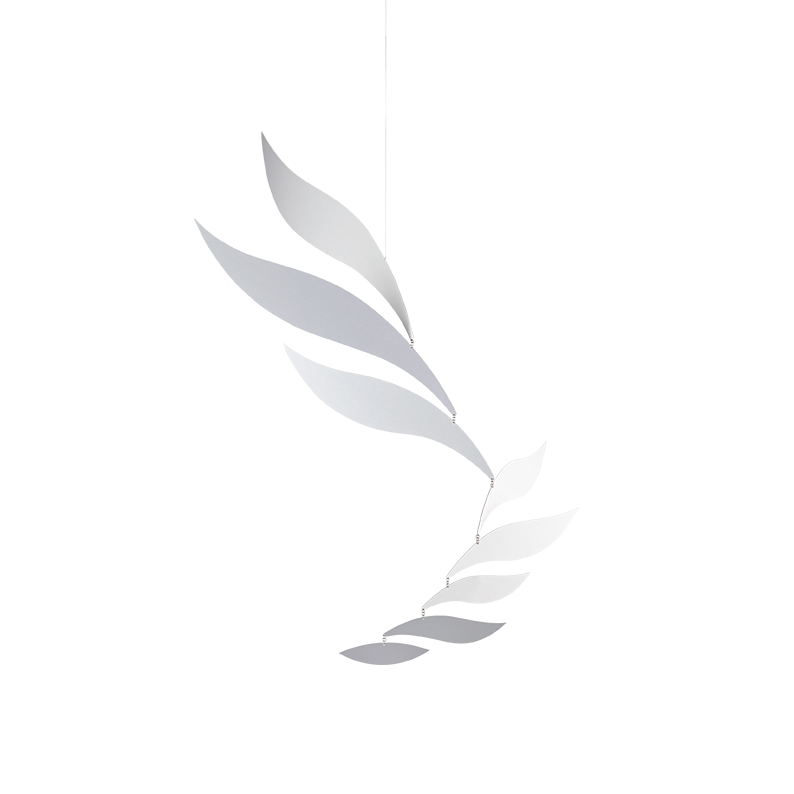 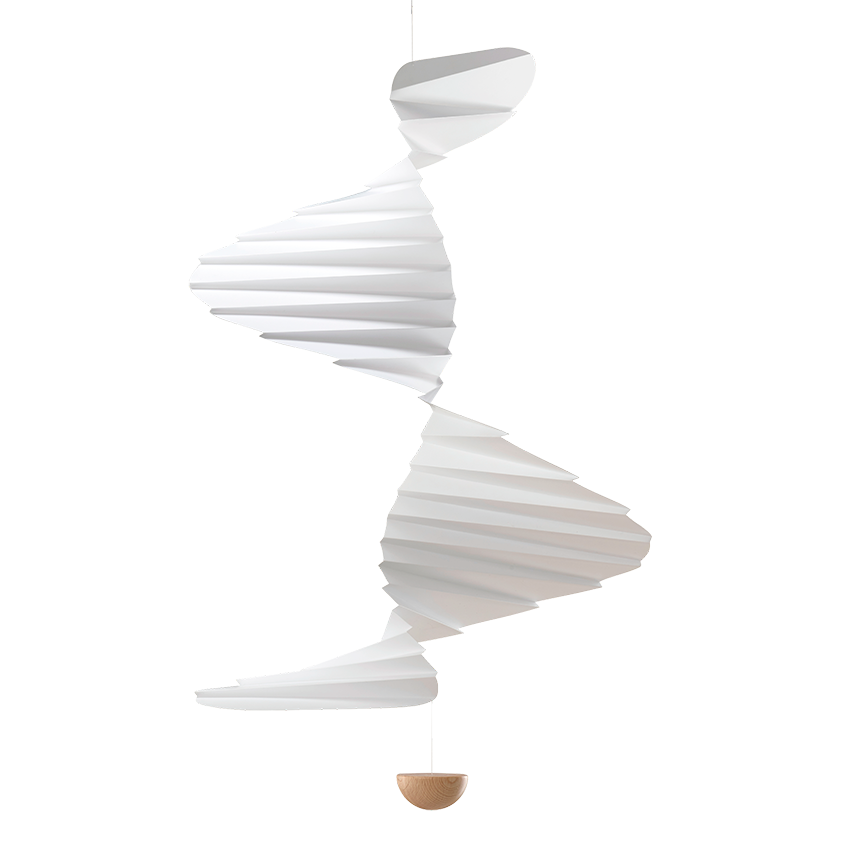 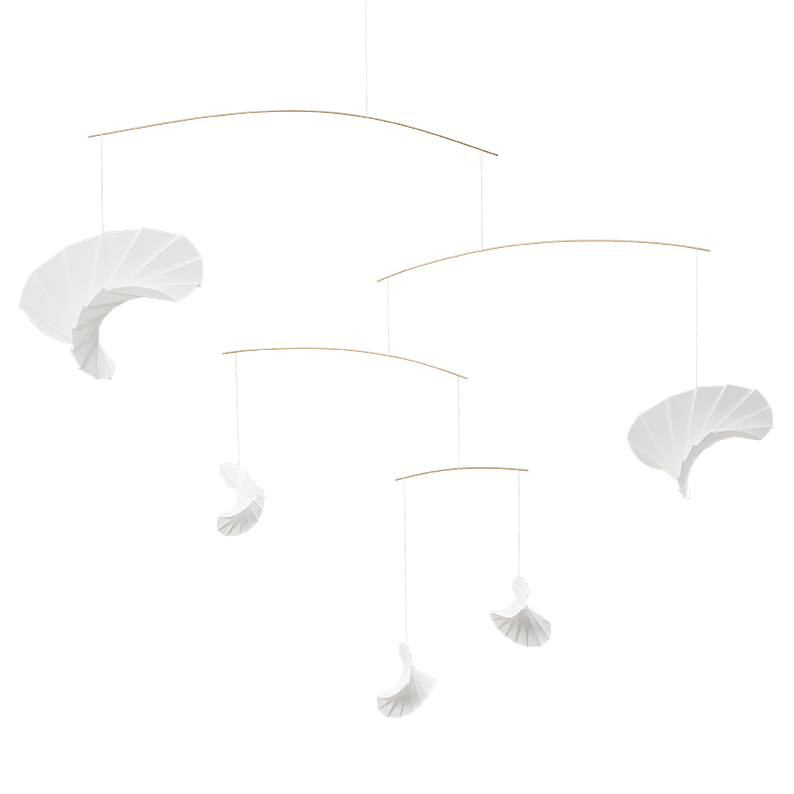 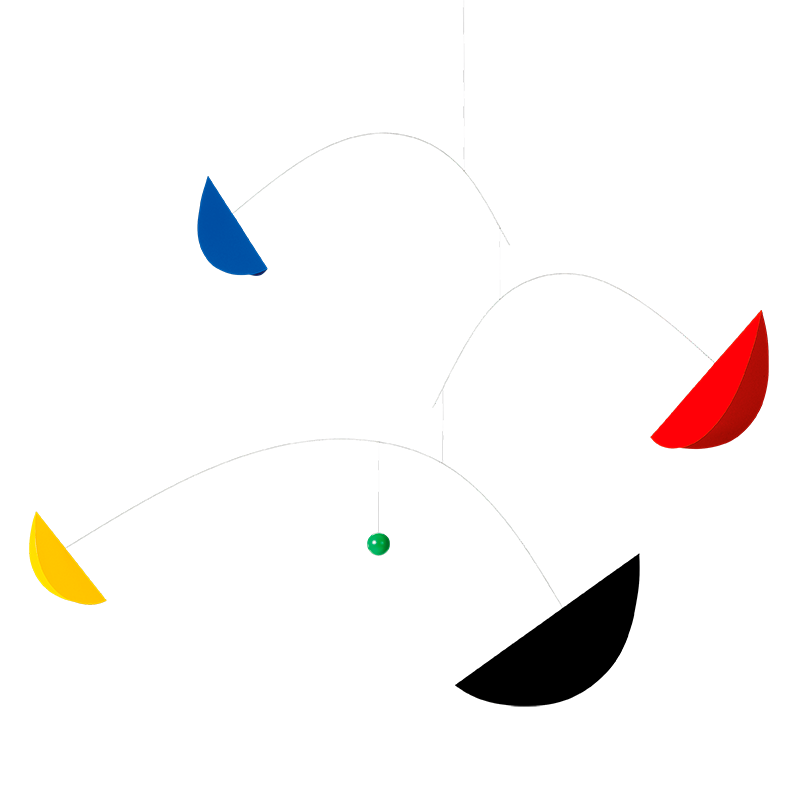