View basket “Miss Charleston” has been added to your basket.

Christian Flensted was a wonderful storyteller and in 1977 one of his stories turned into a mobile.

The puffing trolls were wonderful little creatures that lived in the woods and attics around our yellow school and troll-puffing was said to be extremely beneficial: “Puffing at trolls when feeling sad, lessens pain and makes you glad”.

But Puffing Trolls were very shy and therefore hard to find, exept for one of them: The one with the long tail and a golden ring in its ear.

Christian Flensted had a meeting with this particular Puffing Troll and was allowed to make a mobile so that people all around the world would benefit from its magical powers.

You can find more information in the little booklet (in Danish, English, German and French) included in the Puffing Troll box. 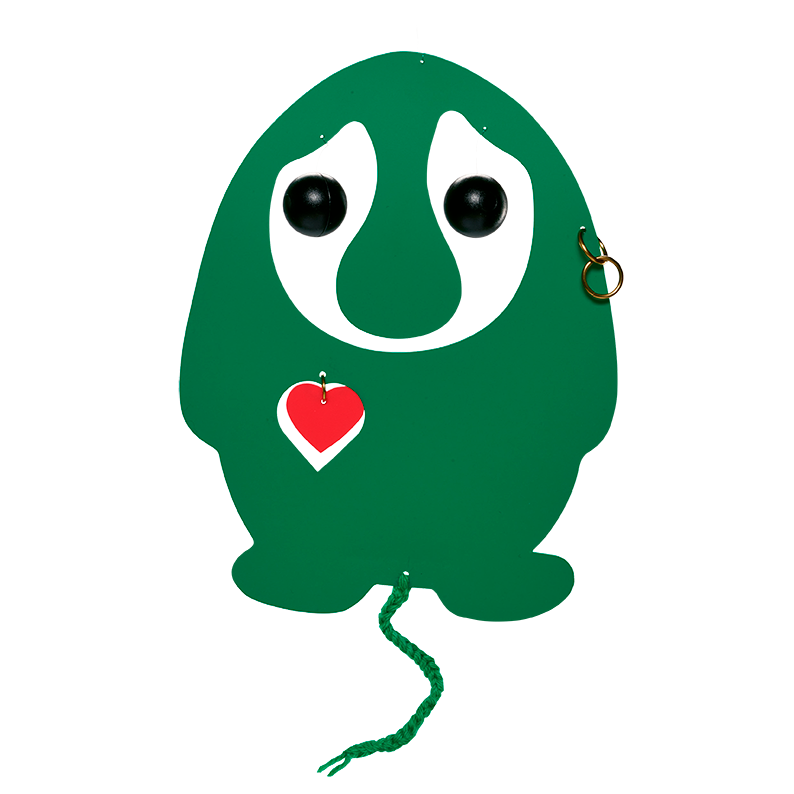 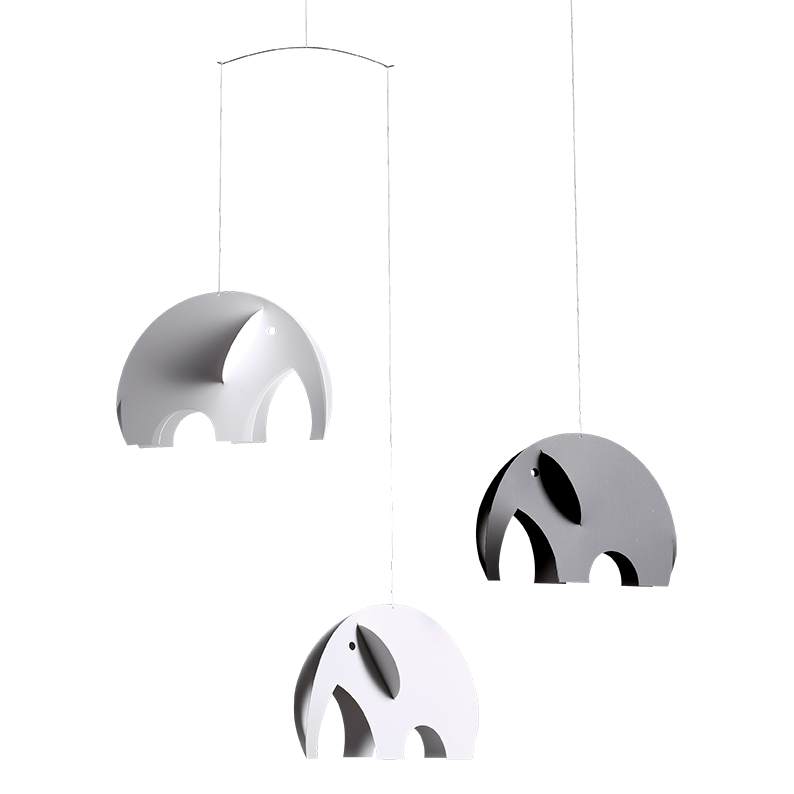 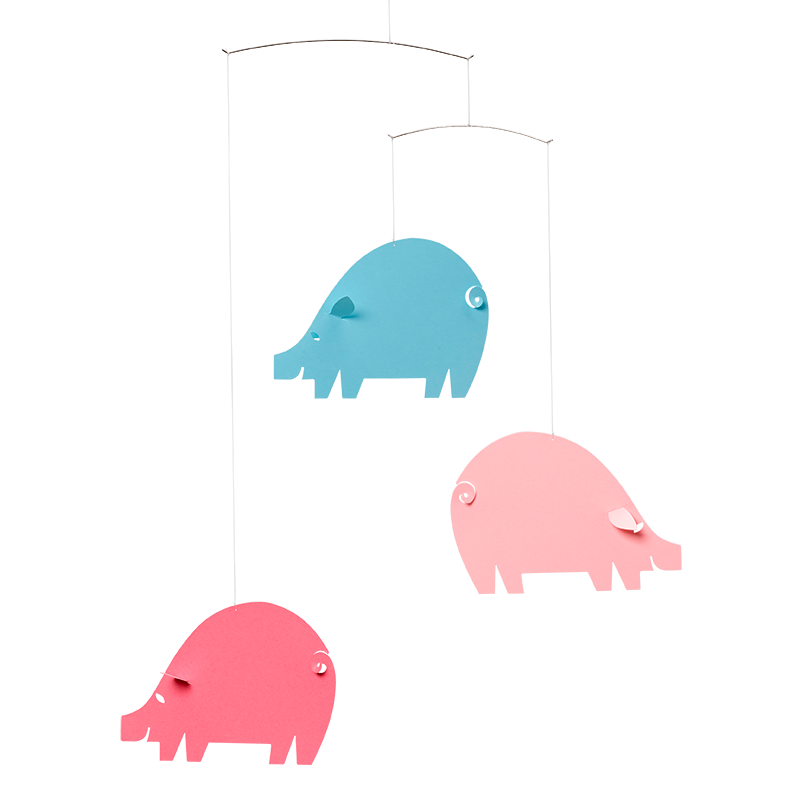 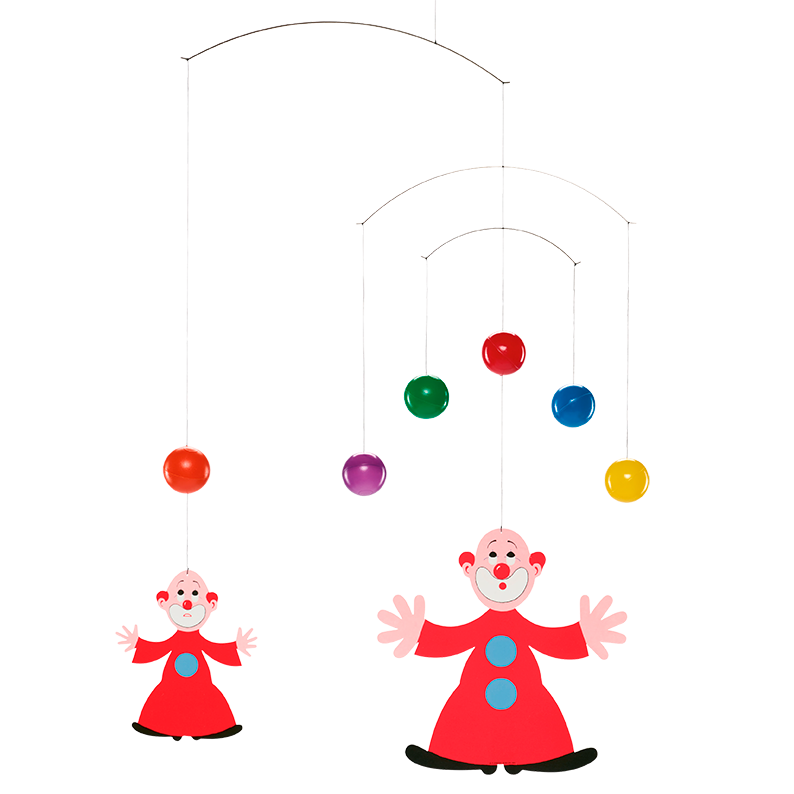 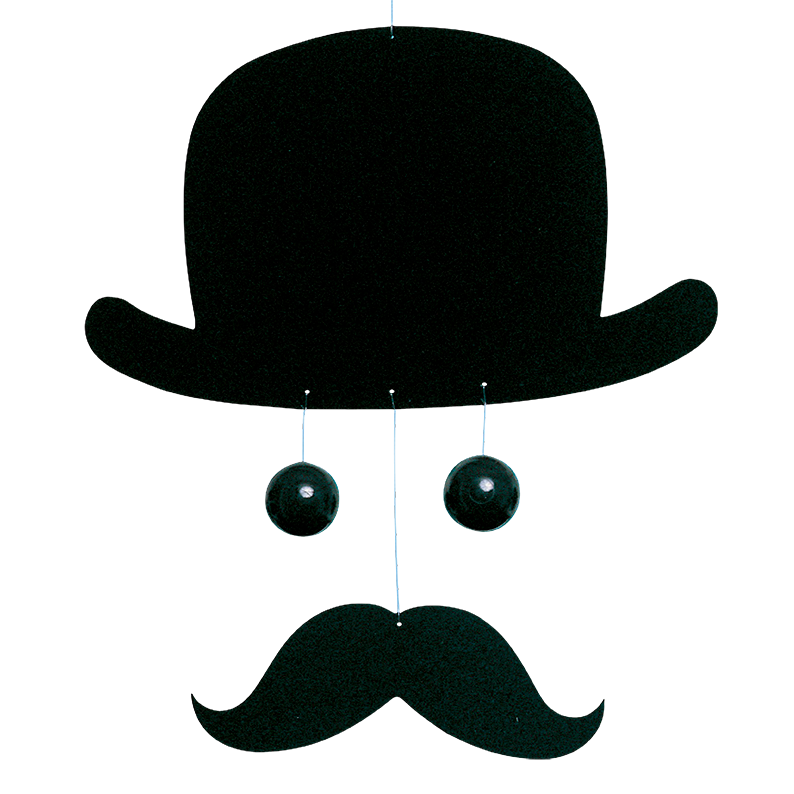 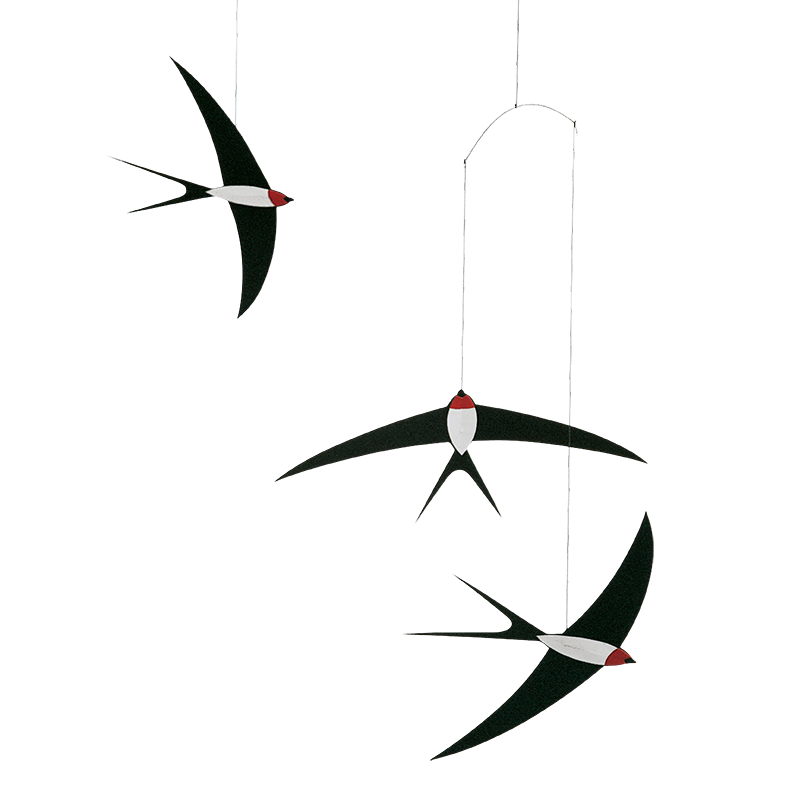