View cart “Mill Man” has been added to your cart.

This cutout is made for Baronesse Rigmor Stampe ( 1850-1923) As a little girl she got it from her godfather H.C. Andersen. The cut-out showed a man with 3 heads: one looked to the left side, another to the right side and the last straight out.

About H.C. Andersens paper cut-out Rigmor Stampe writes in her book called: “ Hans Christian Andersen and his nearest friends” “While H.C. Andersen was talking to the children – he folded a piece of paper and let the pair of scissors run in and out in waves between his fingers – they did not look like other cut-outs – but they often resembled each other. Here, as in his poetry, he had a certain repeated row of motives – that were always repeated: castles, swans, pixies, angels, amorines and other fantasy figures. 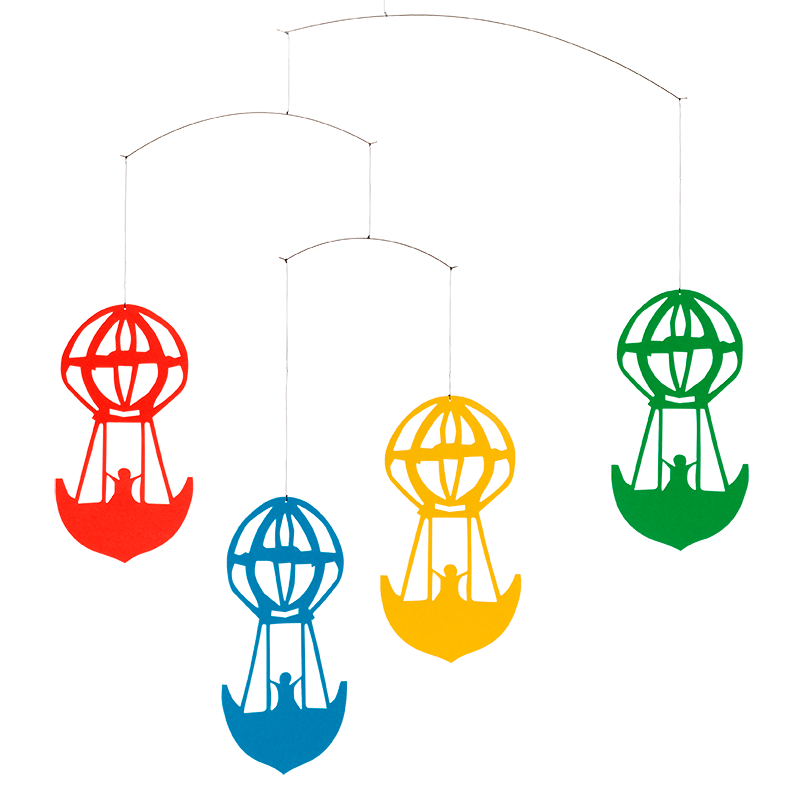 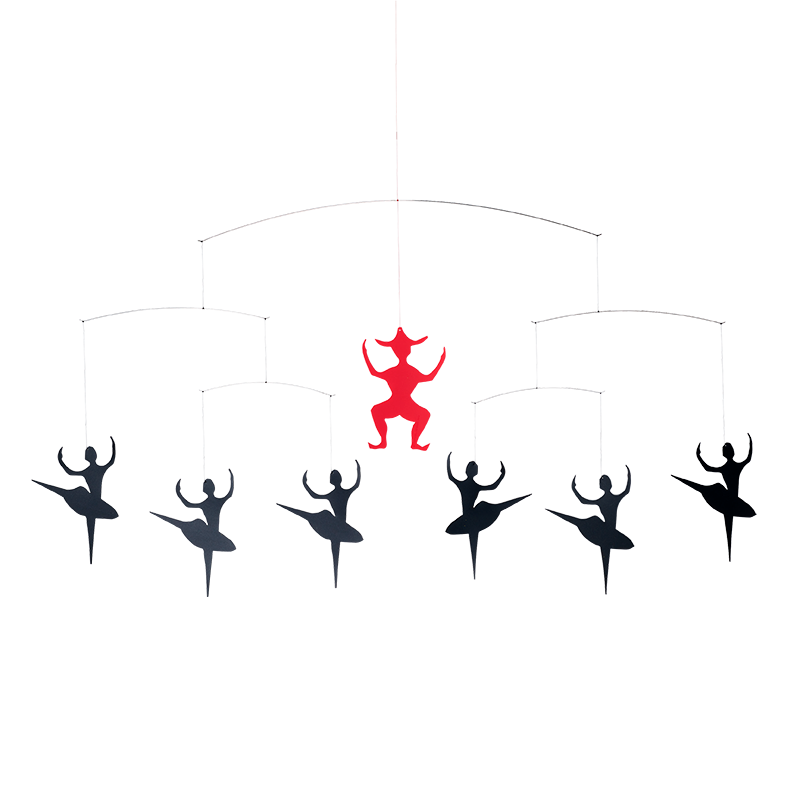 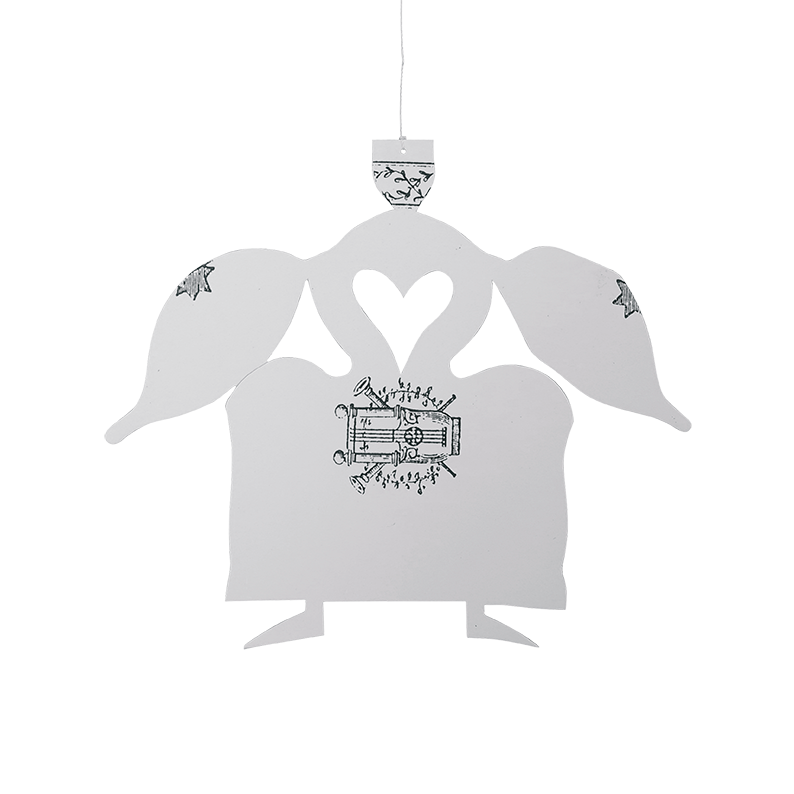 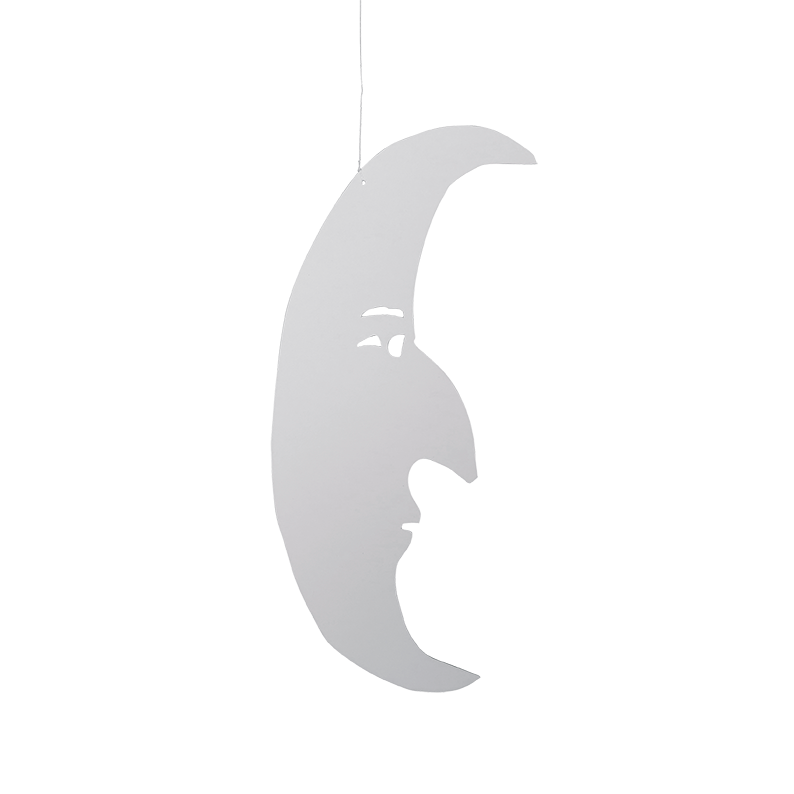 Man In The Moon 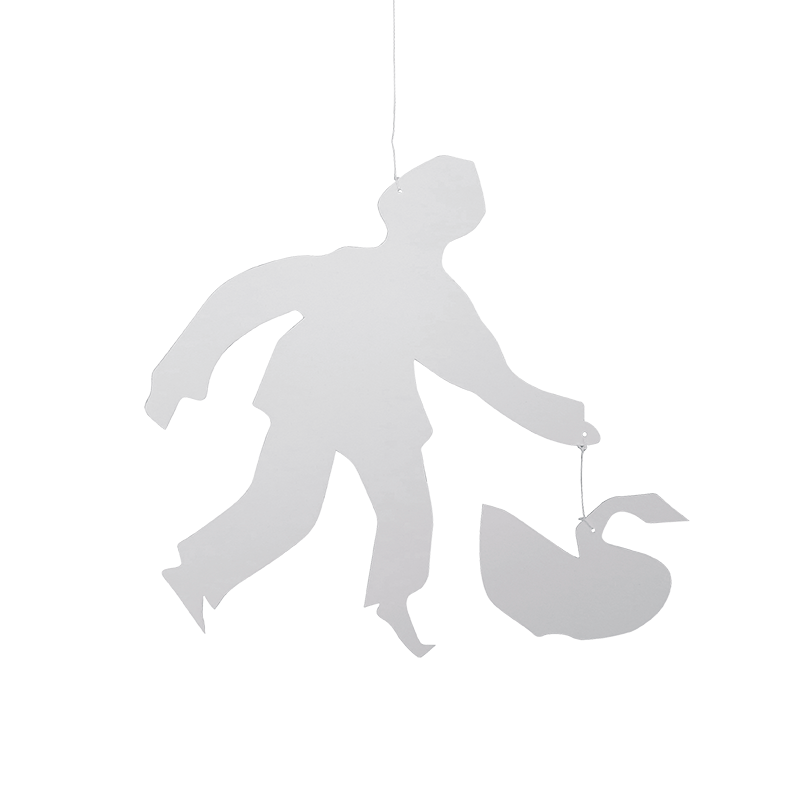 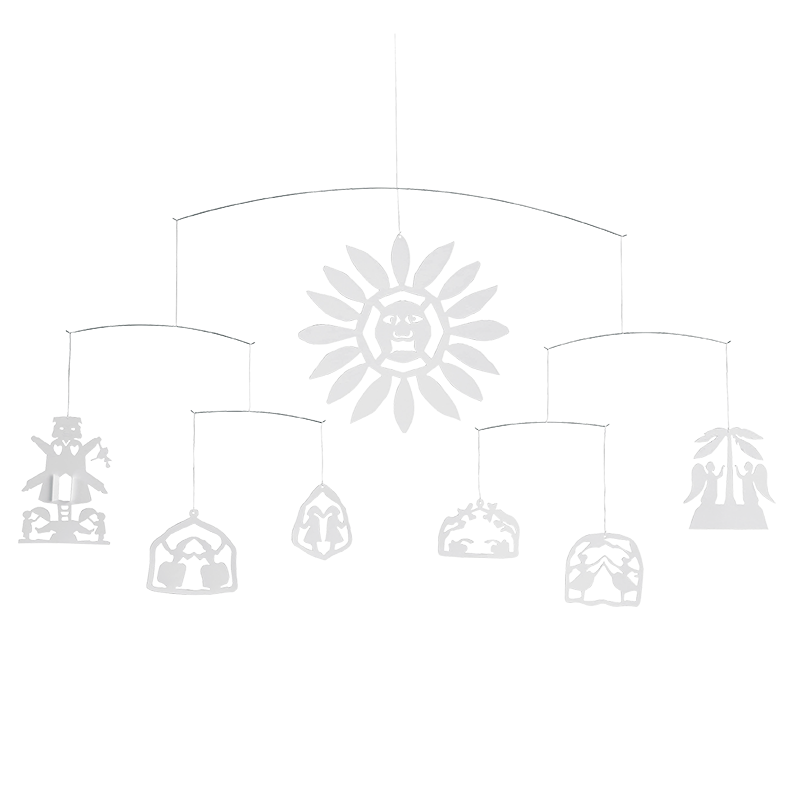 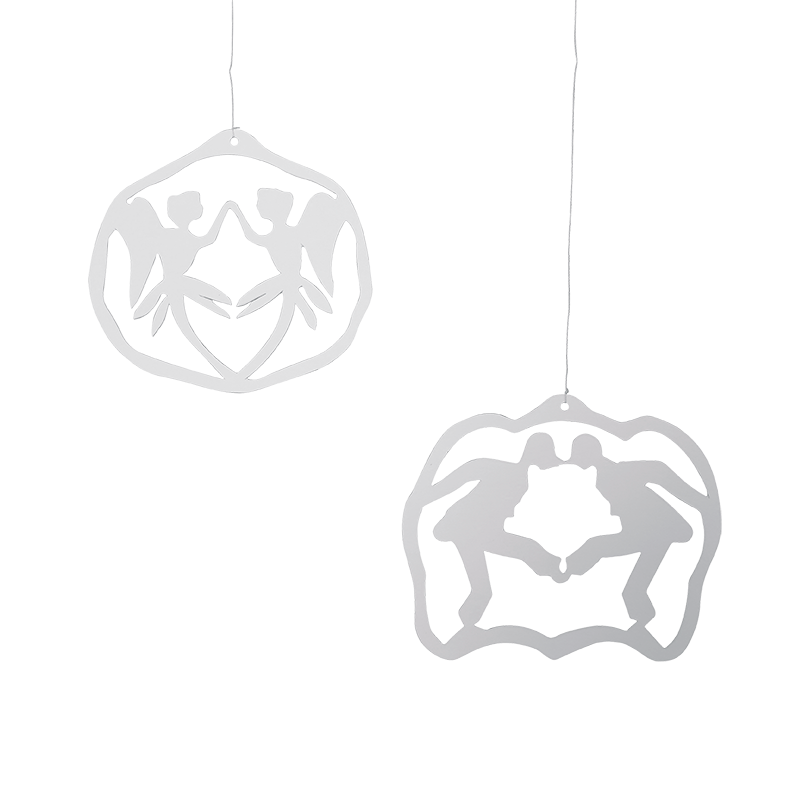 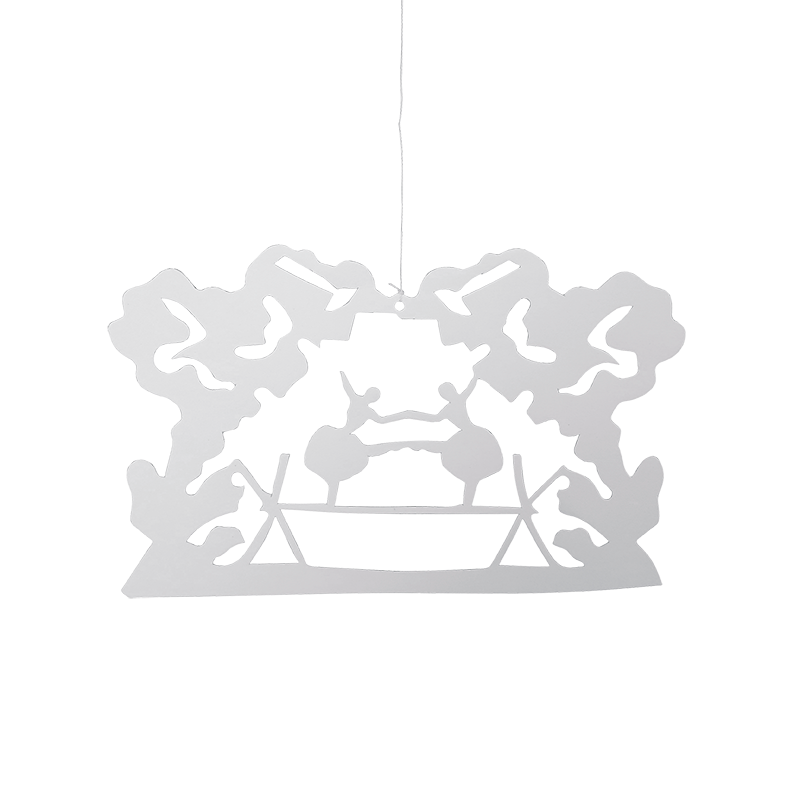